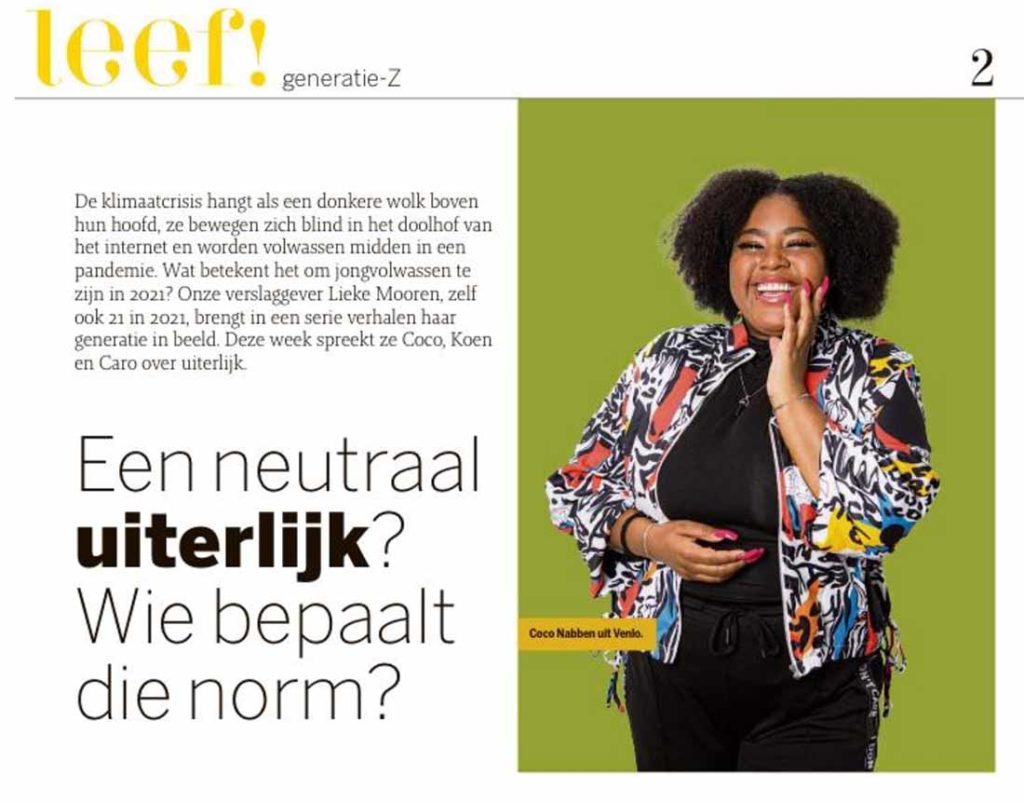 The climate crisis hangs over their heads like a dark cloud, they move blindly in the maze of the internet and come of age in the middle of a pandemic. What does it mean to be a young adult in 2021? Our reporter Lieke Mooren, herself 21 in 2021, portrays her generation in a series of stories. This time she talks to Coco, Koen and Caro about appearance. 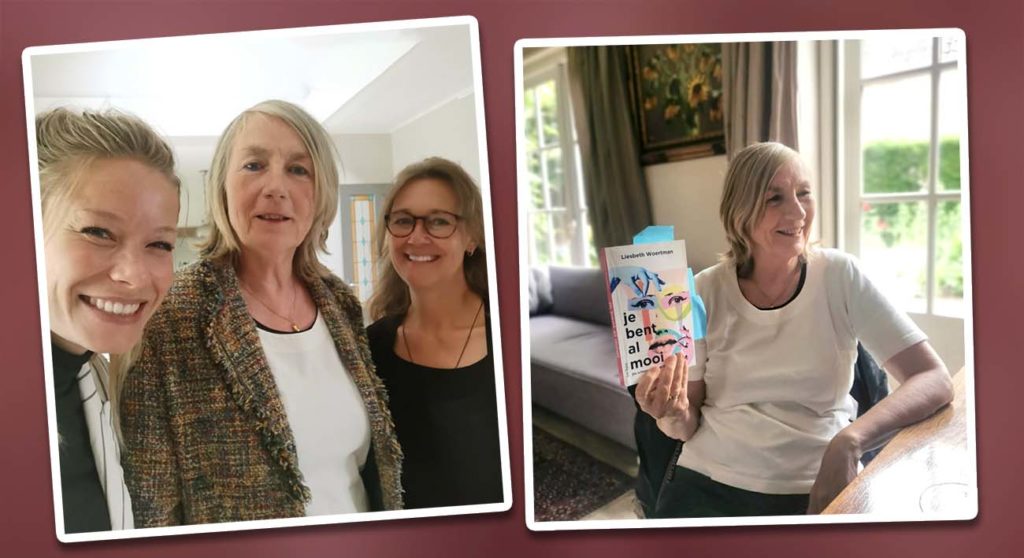 I met two radiant women who had come all the way from The Hague to talk to me about ‘Je bent al mooi’ and they eagerly told about their practice of aesthetic speech therapy. It was about how the tongue can lie in a mouth and how the many muscles in the face do their job. It was about barely knowing our own face. We nodded a lot in recognition and the smile became wider and wider. We shared our vision that feeling good is important and makes for a beautiful appearance and that many women worry and are insecure about their appearance and how unfortunate that is. 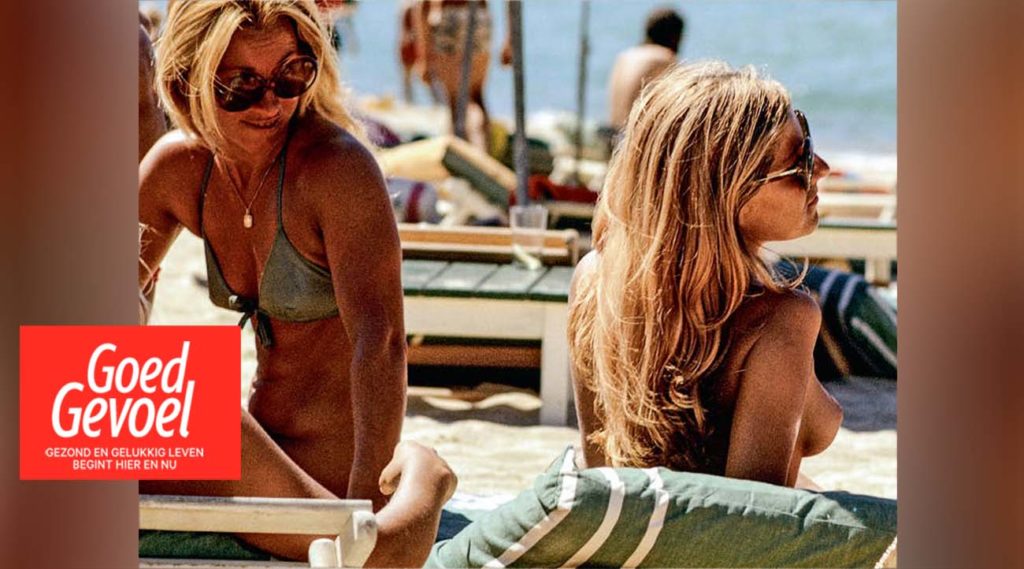 In the past, several types of breasts were labeled as beautiful. Now it is fixed down to the centimeter: breasts must have the right shape, the correct size and exactly the right curvature.” It once was the most natural thing in the world: vacation mode on, bikini top off. But nowadays we mainly see covered breasts on the beach. Do we no longer dare to expose ourselves? Professor of psychology Liesbeth Woertman and sexologist Goedele Liekens explain.

The self-image examination of the Viva Everybody Happy

Ten years ago, 25 percent of women considered happiness the most important thing in life. Now almost 60 percent think so. Followed by feeling good about yourself and good health. Now these are difficult data to interpret because the pressures of the cosmetic industry, in part, run along those lines of wellbeing and health.

Body positivity or body neutrality. The Belgians pay attention to it

See your body rather as a valued companion for the route as the Belgians so beautifully express it, which offers you a lot of possibilities and which deserves to be judged more broadly than purely on beauty.

I don’t know why, but I’m inundated with media requests. De Telegraaf spoke to me about young women and cosmetic surgery and the amazement why everyone wants to look alike with those thick lips and fillers in the face of a young person who doesn’t need that at all.

Make friends with your body

Don’t look at kilos, but listen to your body, headlines the NRC today. Eat when you are hungry and stop when you are satisfied. Pay attention to your body’s signals, say the authors of Intuitive Eating. That is of course true, but go for it. It’s not that common that we listen to our bodies. 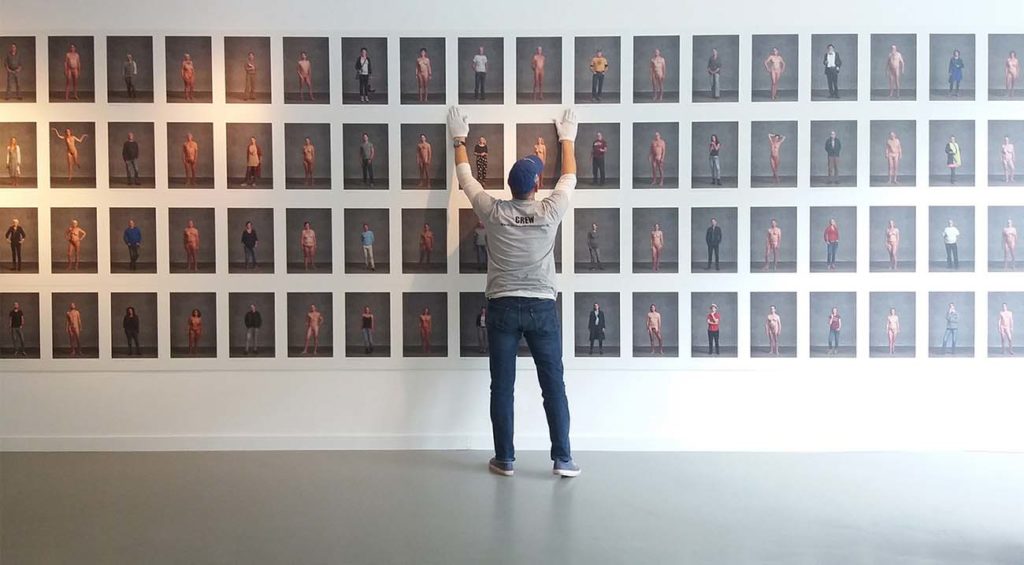 I received a Linkedin request from a photographer unknown to me and I accepted his request. I find it enriching to be connected with many different people in that way, so I said yes. He wanted to send me his photo book and was curious what I thought of it. He saw similarities between our work.

Young people live in a kind of mirror palace 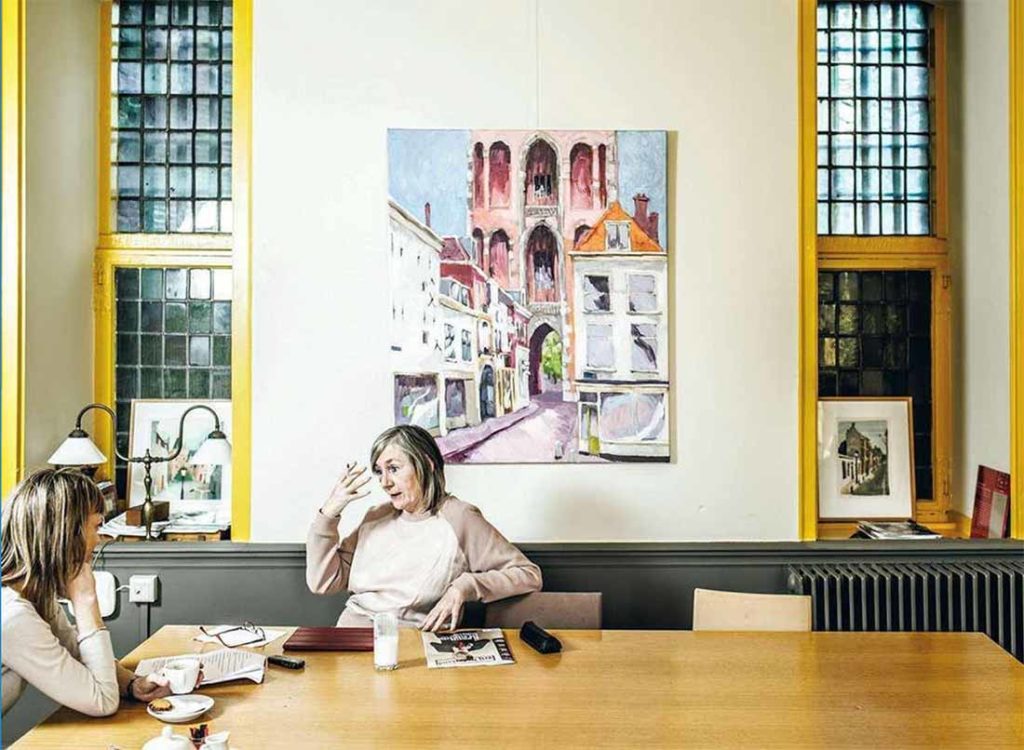 In a society in which self-idolatry has taken on enormous proportions, essential human contact is under pressure, says Liesbeth Woertman, professor of psychology at Utrecht University (UU). “The ideal of beauty today is bigger and more important than it has ever been.”