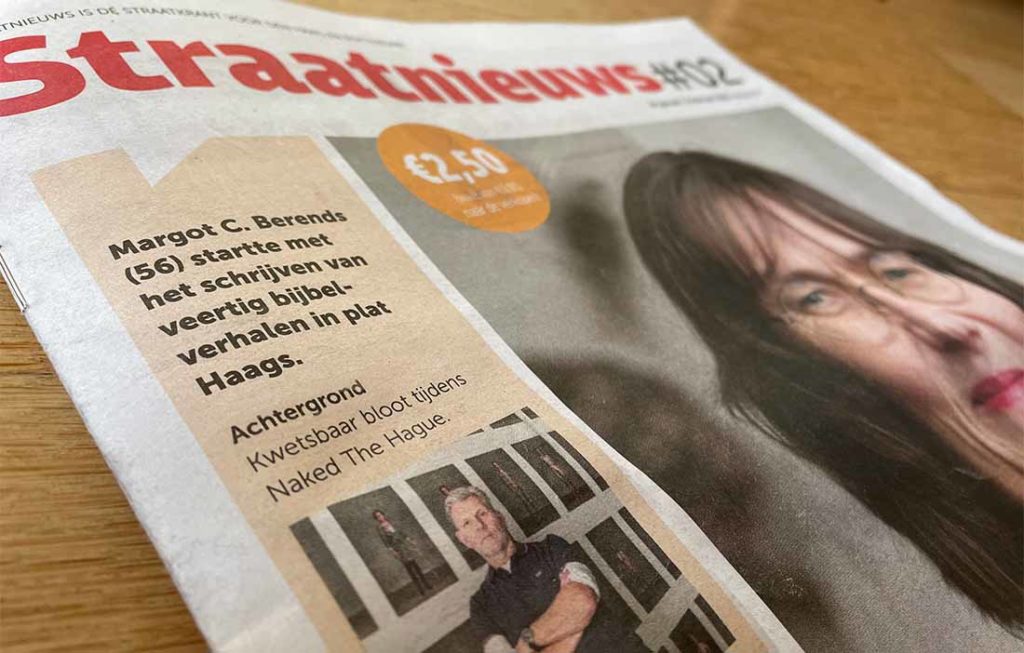 Naked The Hague in the Haagsche Courant 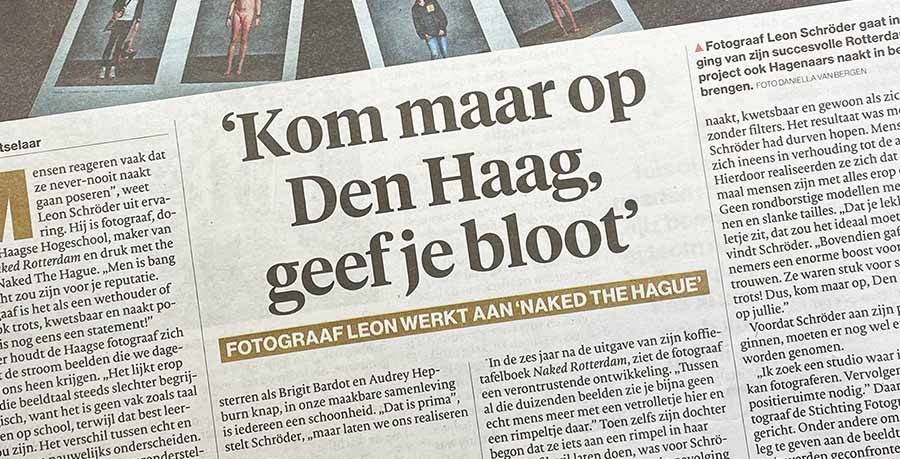 “People often react that they will never pose naked,” Leon Schröder knows from experience. He is a photographer, teacher at The Hague University of Applied Sciences, creator of the book Naked Rotterdam and busy with the making of Naked The Hague. “People are afraid it would be bad for your reputation. But how cool is it when, for example, an alderman or anyone else poses proudly, vulnerable and naked. That’s quite a statement!” 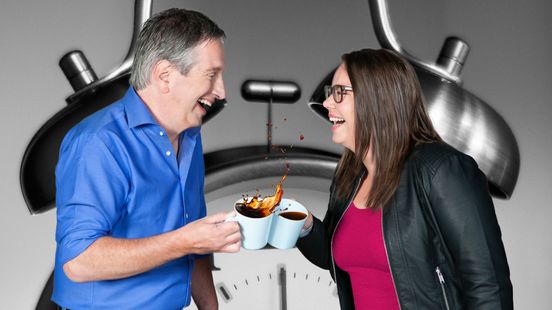 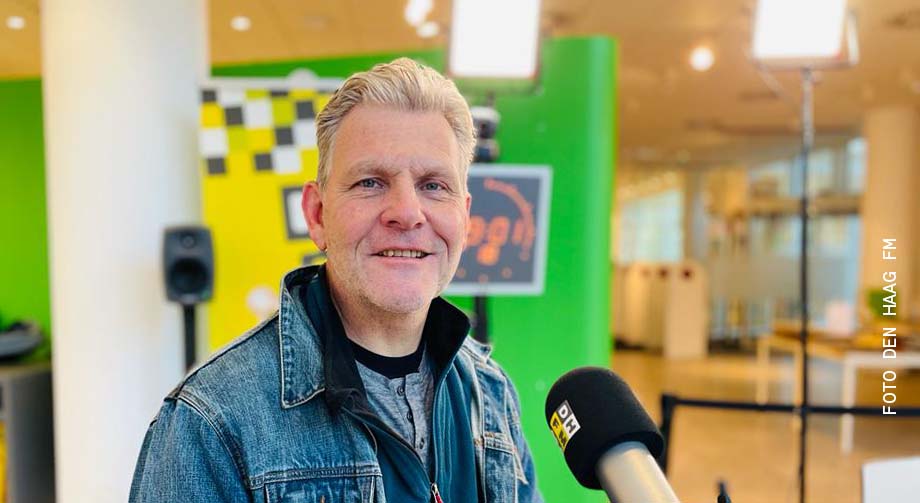